CONQUERING THE TOPS OF SICILY


The first thing in my to-do list during vacation in Sicily was to conquer Etna Volcano, a symbol of the island. Upon careful consideration of current realities, I decided to remove it from the list without much regret. As it turned out, Etna became another victim of the so-called overtourism. In other words, it was flooded with tourists. When nature gets commercial, it losses its beauty and attractiveness. They also say that visiting the crater was forbidden, so I don't think I've lost much. Instead, I climbed onto a lower, less-known and less-visited peaks where I could admire the views from above alone.


The first mini-mountain conquered by me in Sicily was quite low, but very steep and difficult to reach. Surprisingly, this hike became the most extreme of all. The fact is that a large colony of gulls nests here, and they are not pleased about the presence of people. The birds were constantly spinning over my head, and the more I approached the top, the more aggressive they became. Sometimes they came so close that it got dangerous. Alfred Hitchcock would be proud of them :) I was afraid that I would make no pictures on top because of their attacks. In the end, the birds calmed down, so apart from panoramic photo, I made a few more portraits. 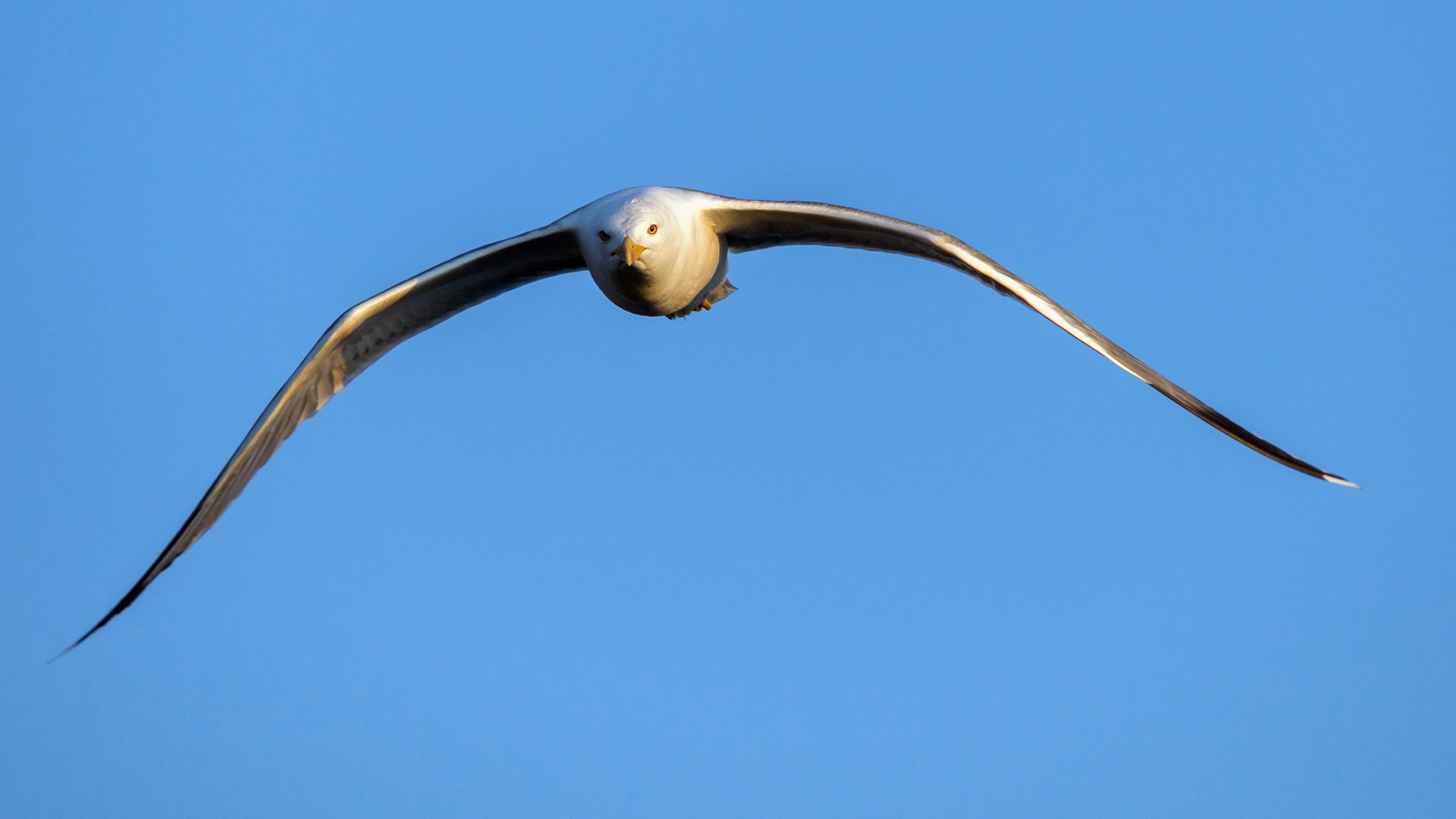 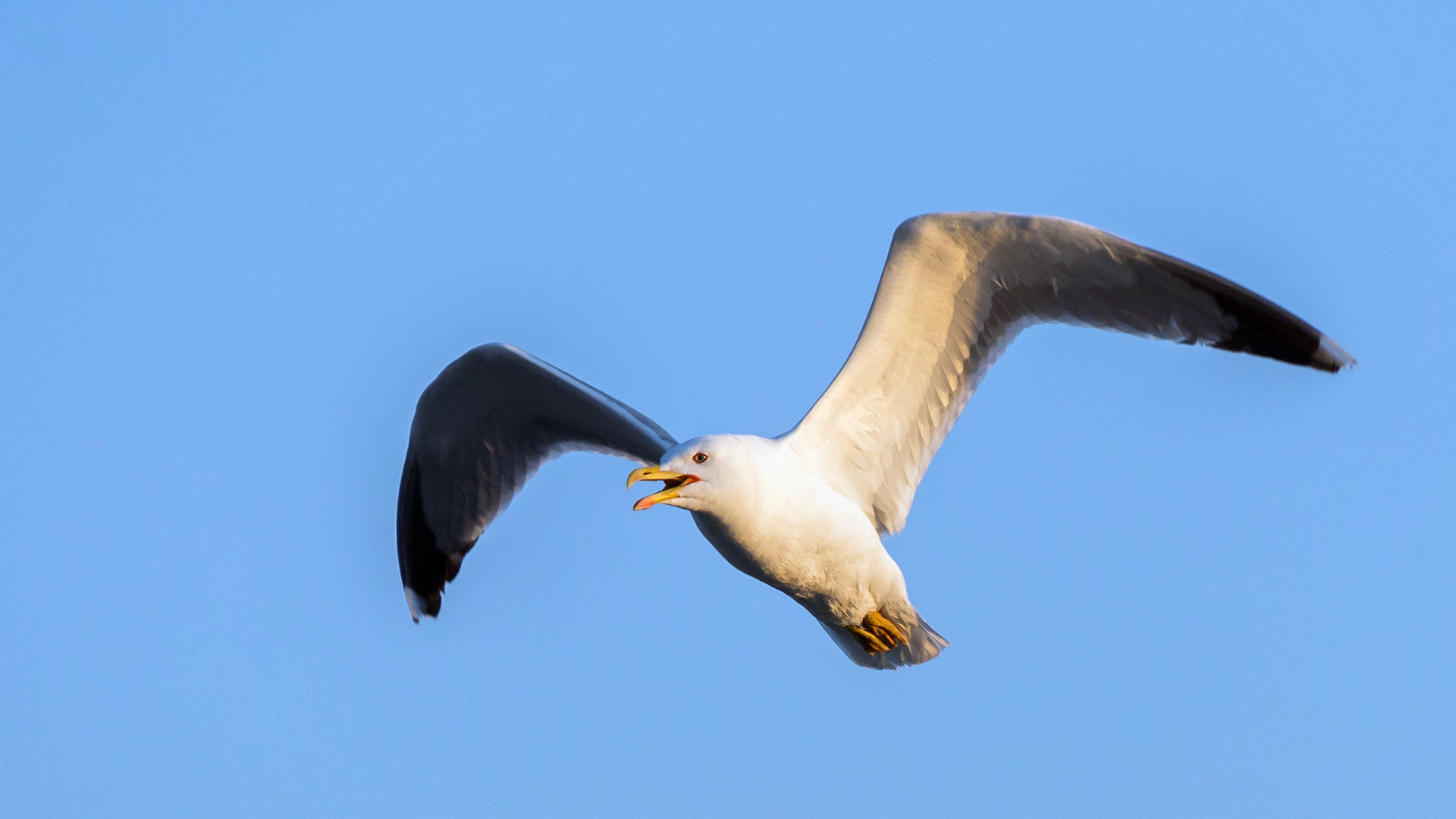 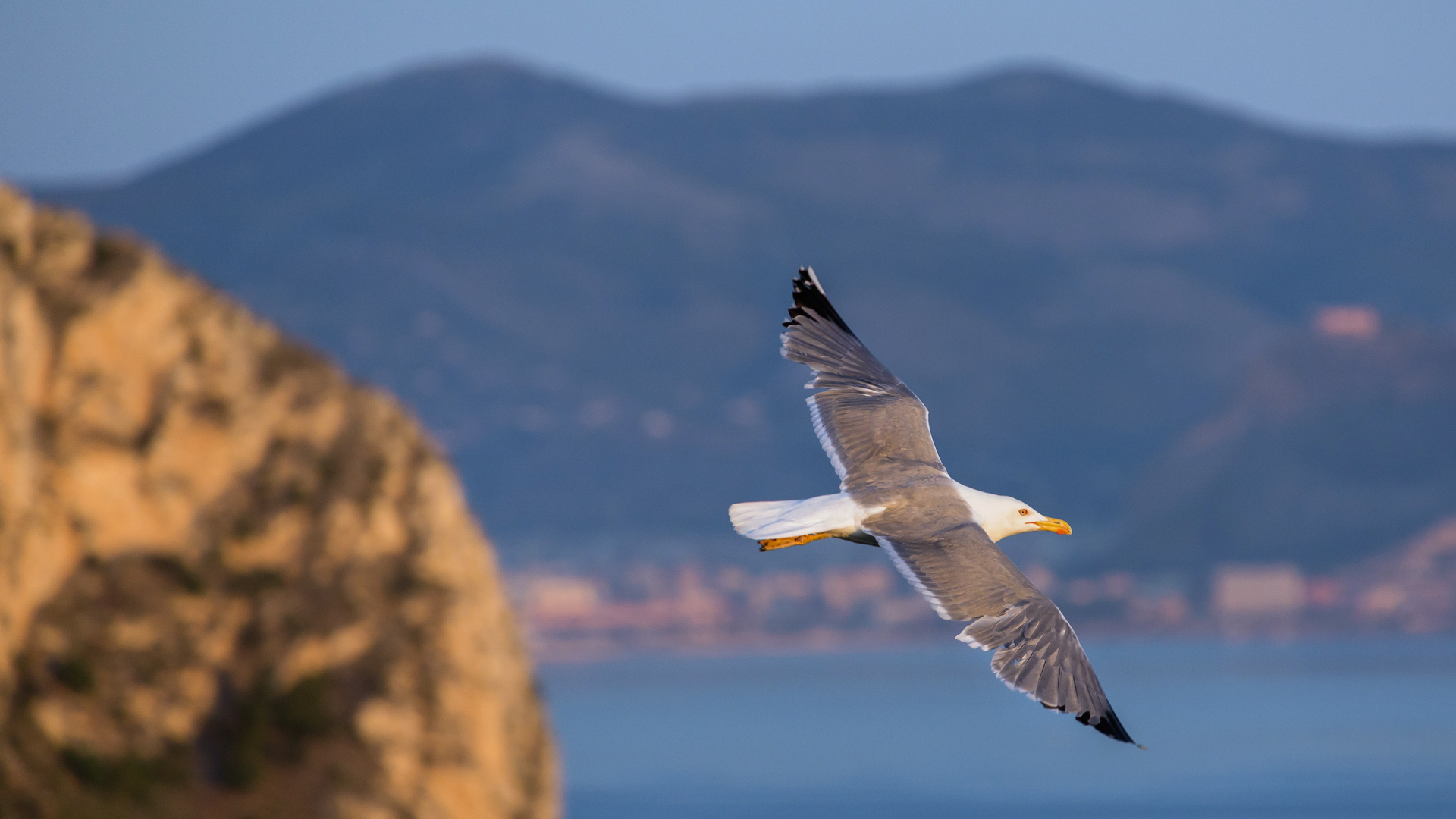 
Monte Catalfano is directly opposite Capo Zafferano: one mountain is clearly visible from another one. I lived in a town stuck between two mountains and being a short walk away from both of them. A pretty convenient, but a bit boring path leads to Monte Catalfano. I came across several snakes on my way. I was surprised by their impressive length, about one meter and a half. But that’s it.

Not far from here, on the opposite slope of a nearby hill, there are ruins of the ancient town of Solunto, where one of the most interesting archaeological parks in Sicily is located. 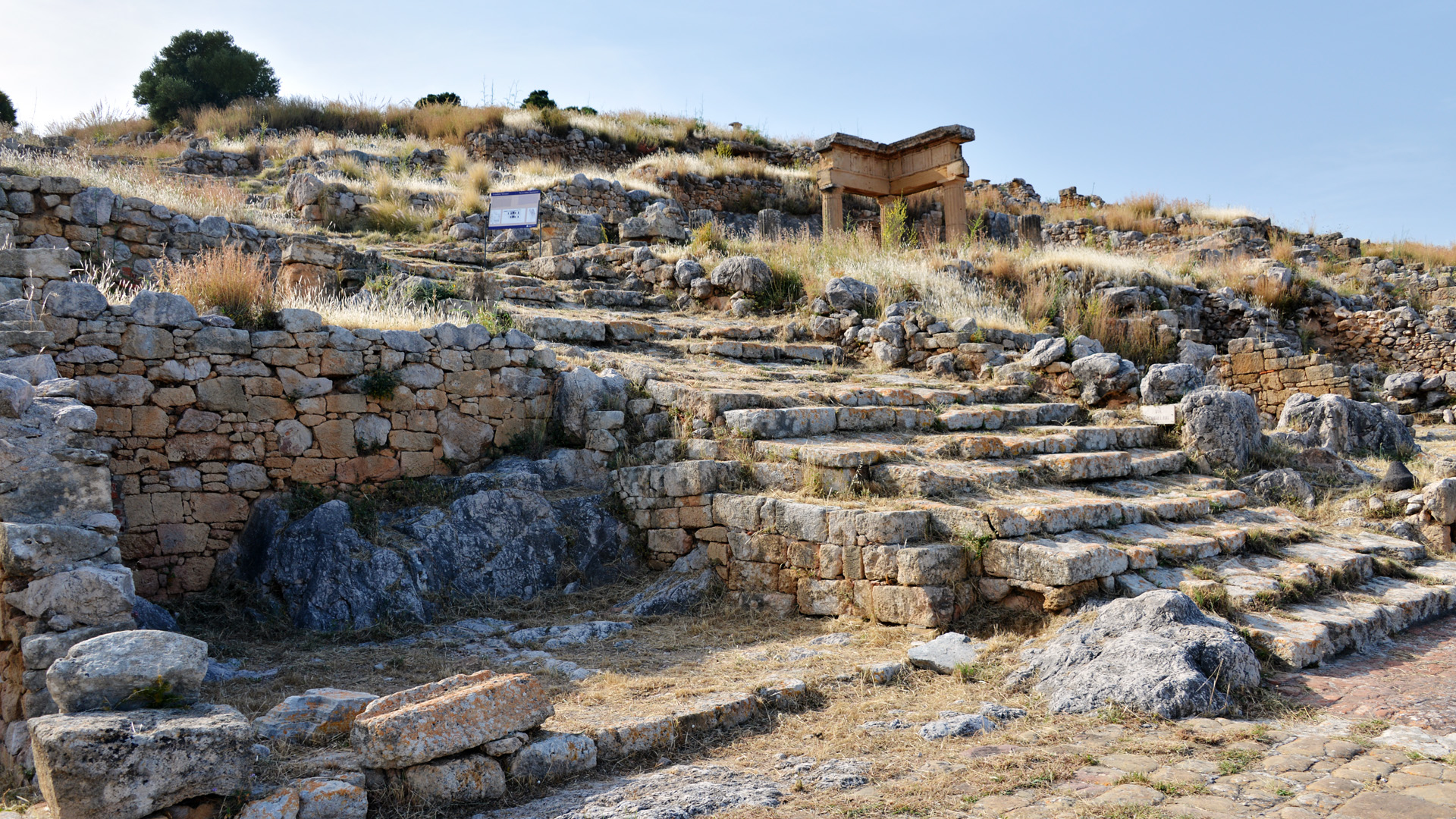 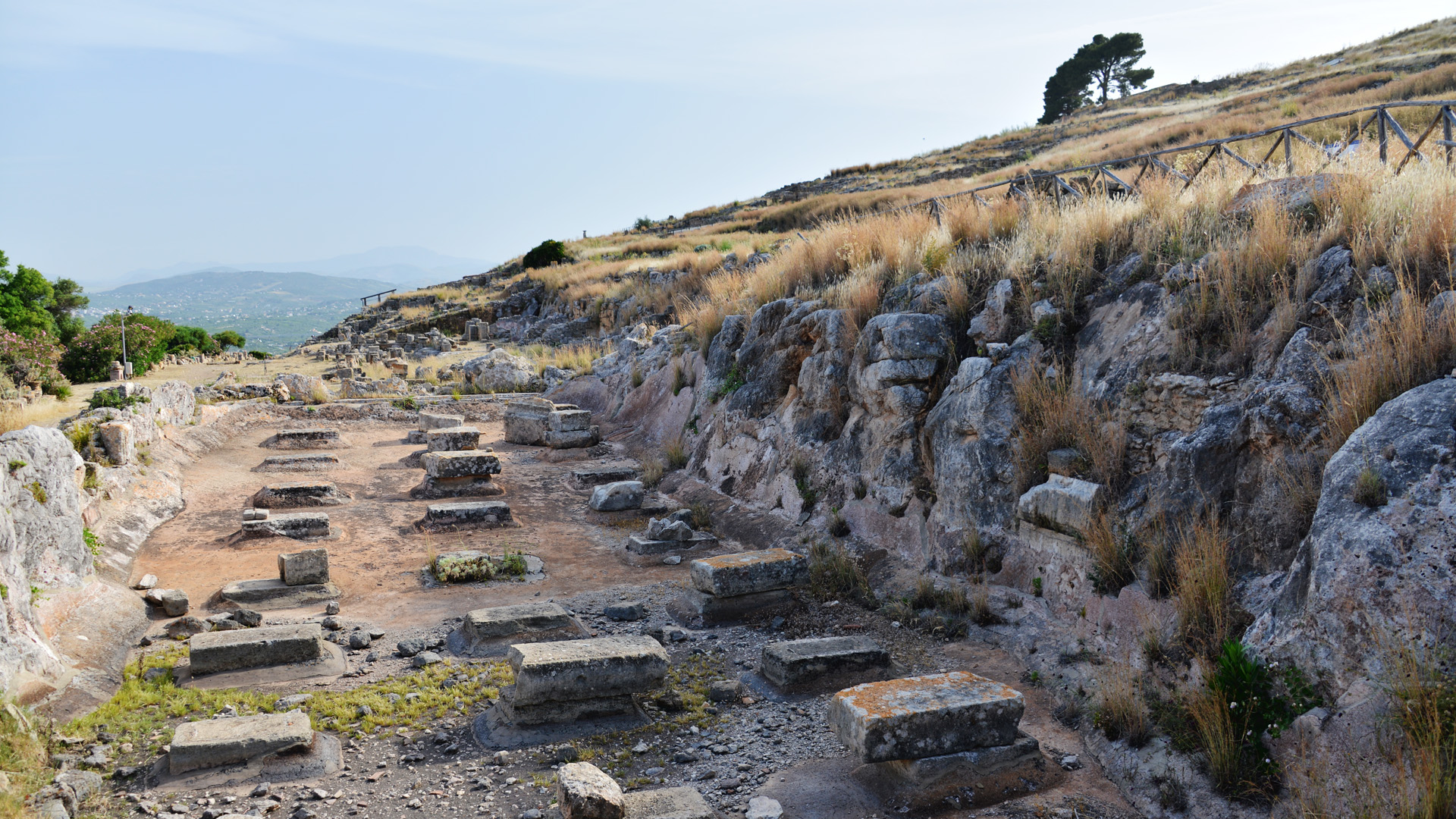 
This place is perhaps the best one to observe Palermo from above. Almost the entire plain of Conca d'Oro is spread before the eyes, and the city centre is too close and clearly visible. The heart of the island looks interesting, and you can see the nearby Bosco della Ficuzza Nature Reserve. 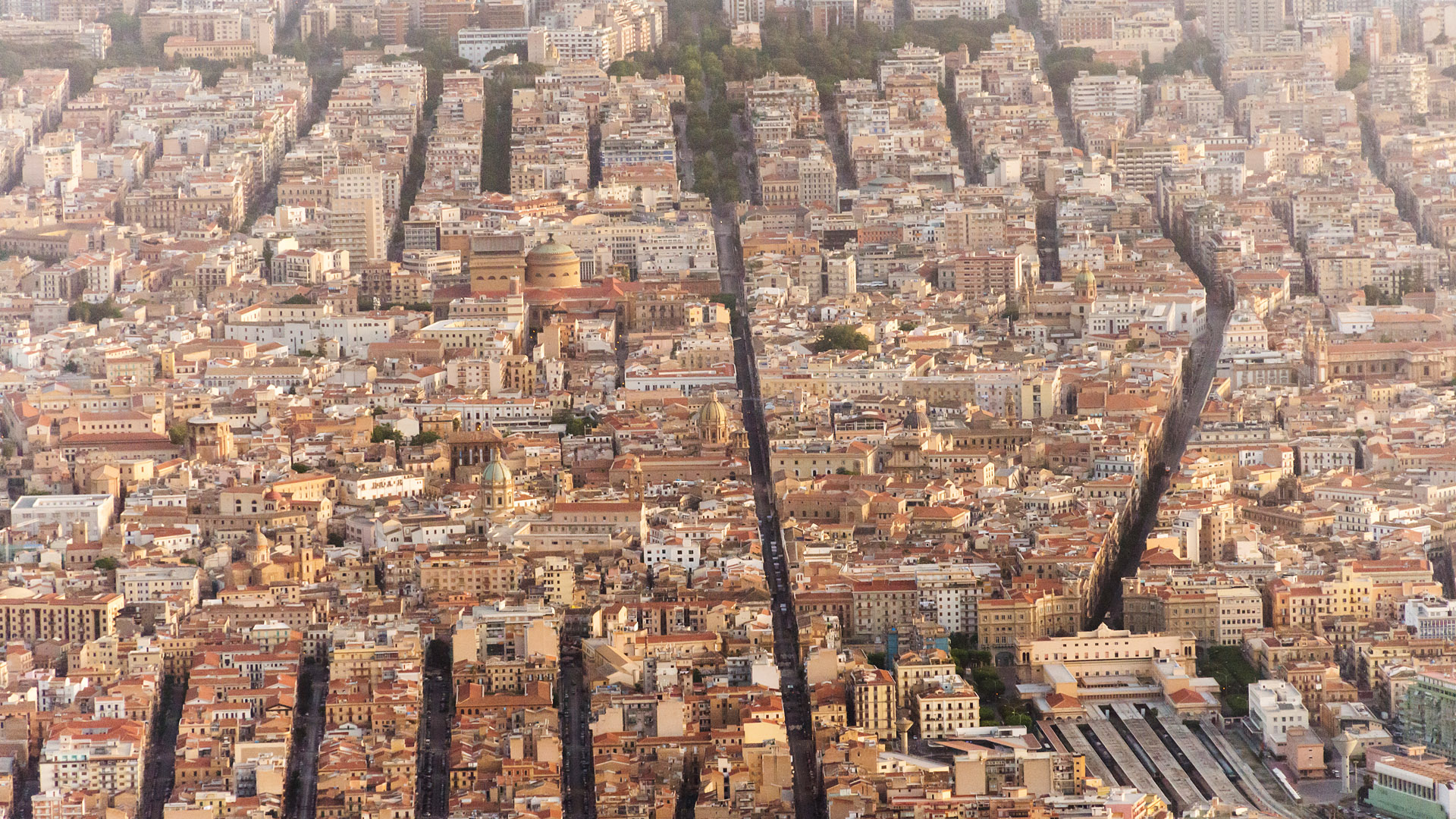 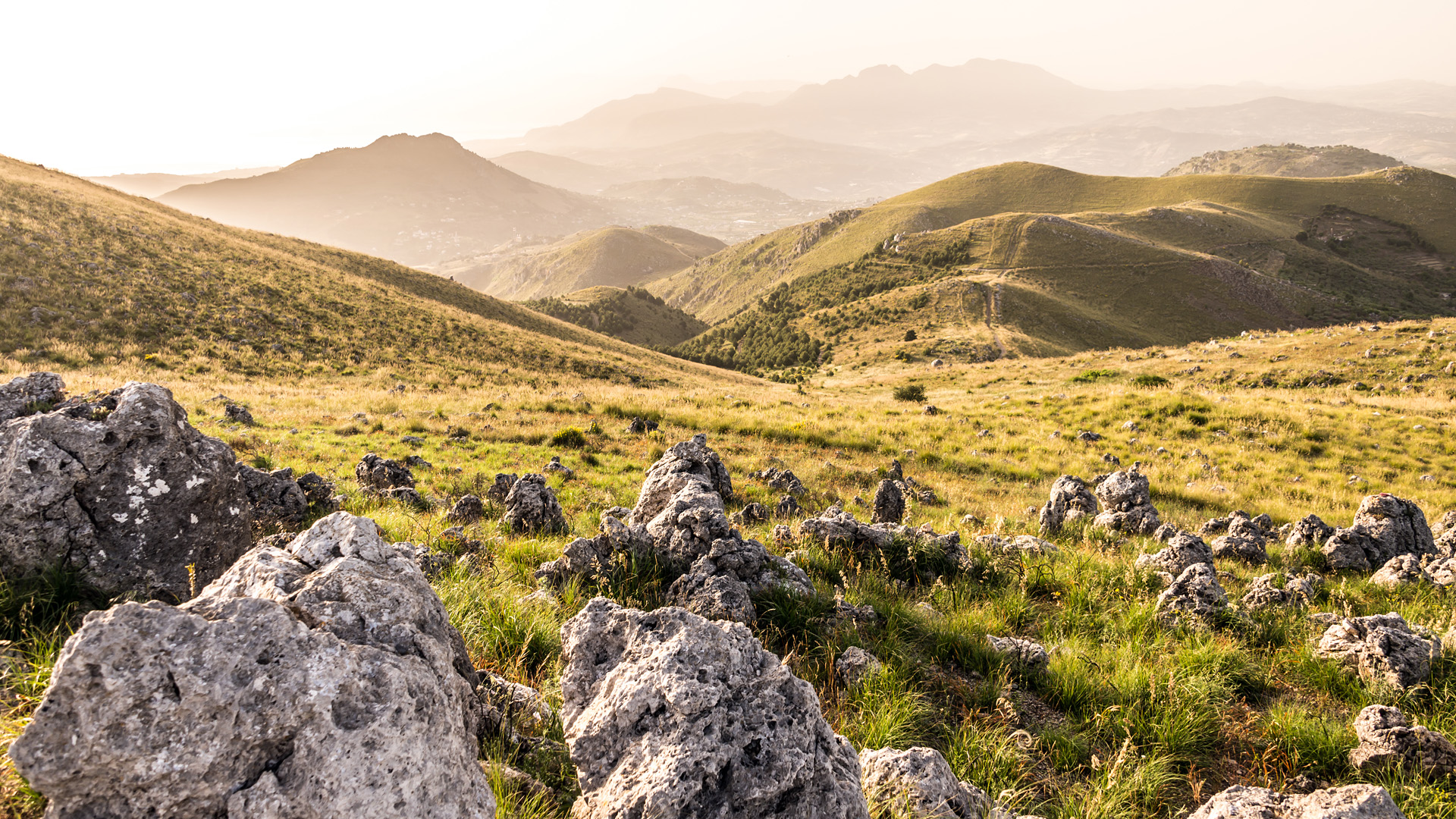 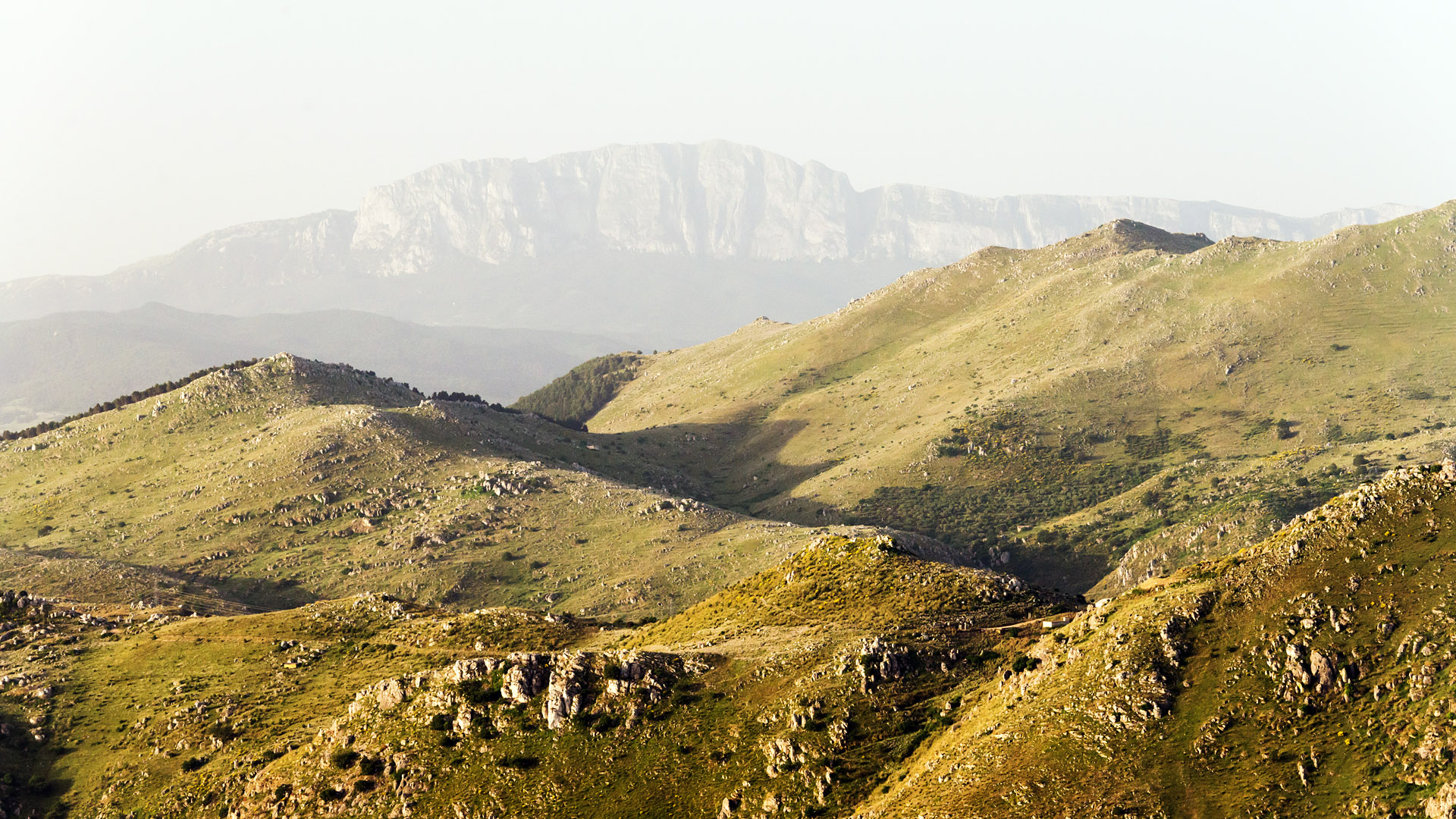 
Pizzo Carbonara is the second highest peak of Sicily after Etna. This limestone massif has a plateau-shaped peak, so finding the highest point of the mountain can become a difficult task for unprepared visitors. For example, the nearby peak of Pizzo Antenna is only two meters lower than Pizzo Carbonara. I went along a well-marked path, so finding the summit was a piece of cake. Plus, I got so lucky with the weather. The top of the mountain is often foggy, especially in the morning. But on that day it was clear. From here, I finally saw Etna, though at a distance of almost 100 km. 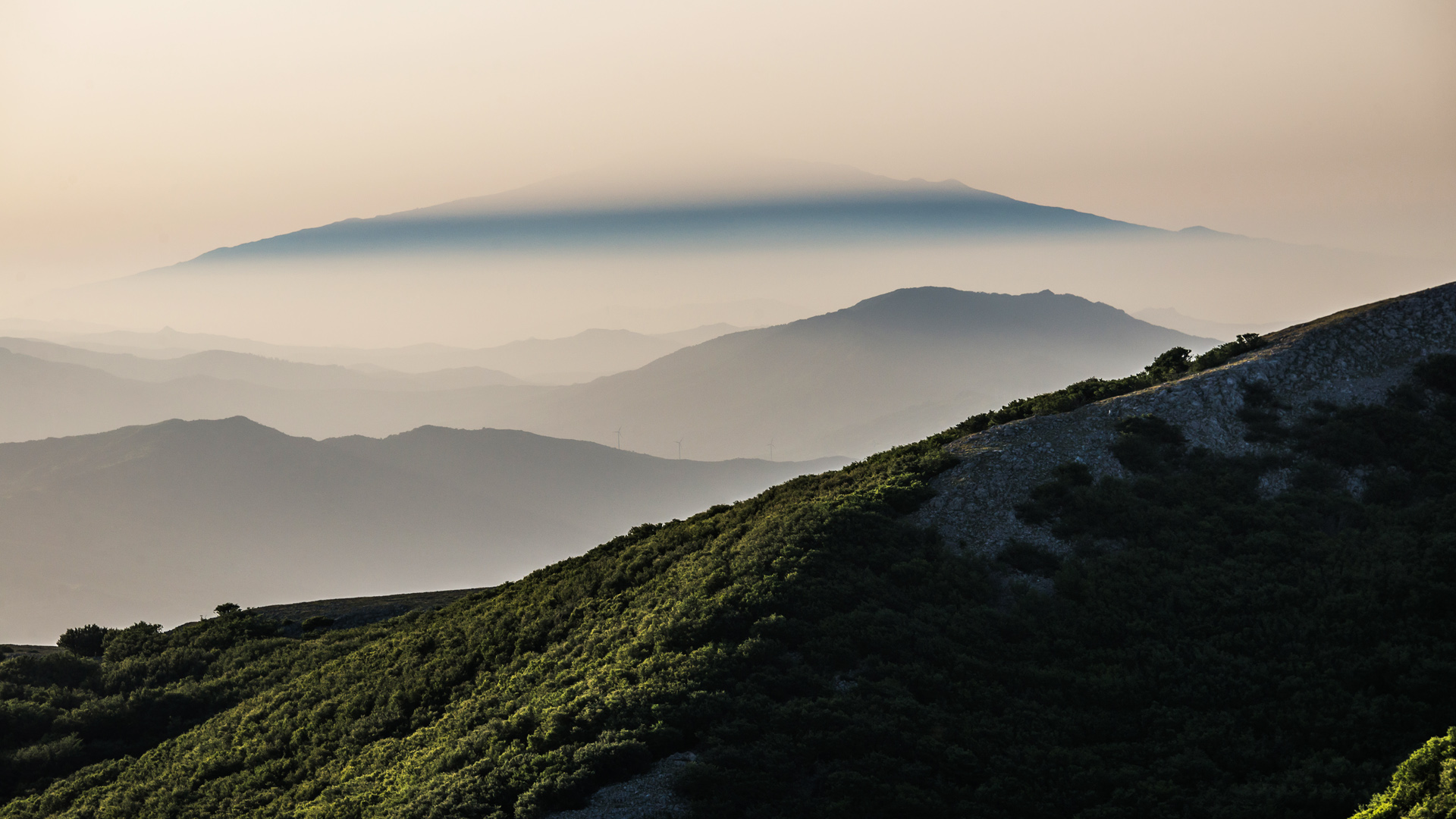 On the background you can see the mountains Rocca Busambra (on the left) and Monte san Calogero.

Pizzo Carbonara is located on the territory of the Madonie Natural Park. Being remoted, this place is a home for wild animals. Early birds have all chances to watch foxes, wild boars, deer, goats... Unfortunately, I didn‘t catch all of them on camera. 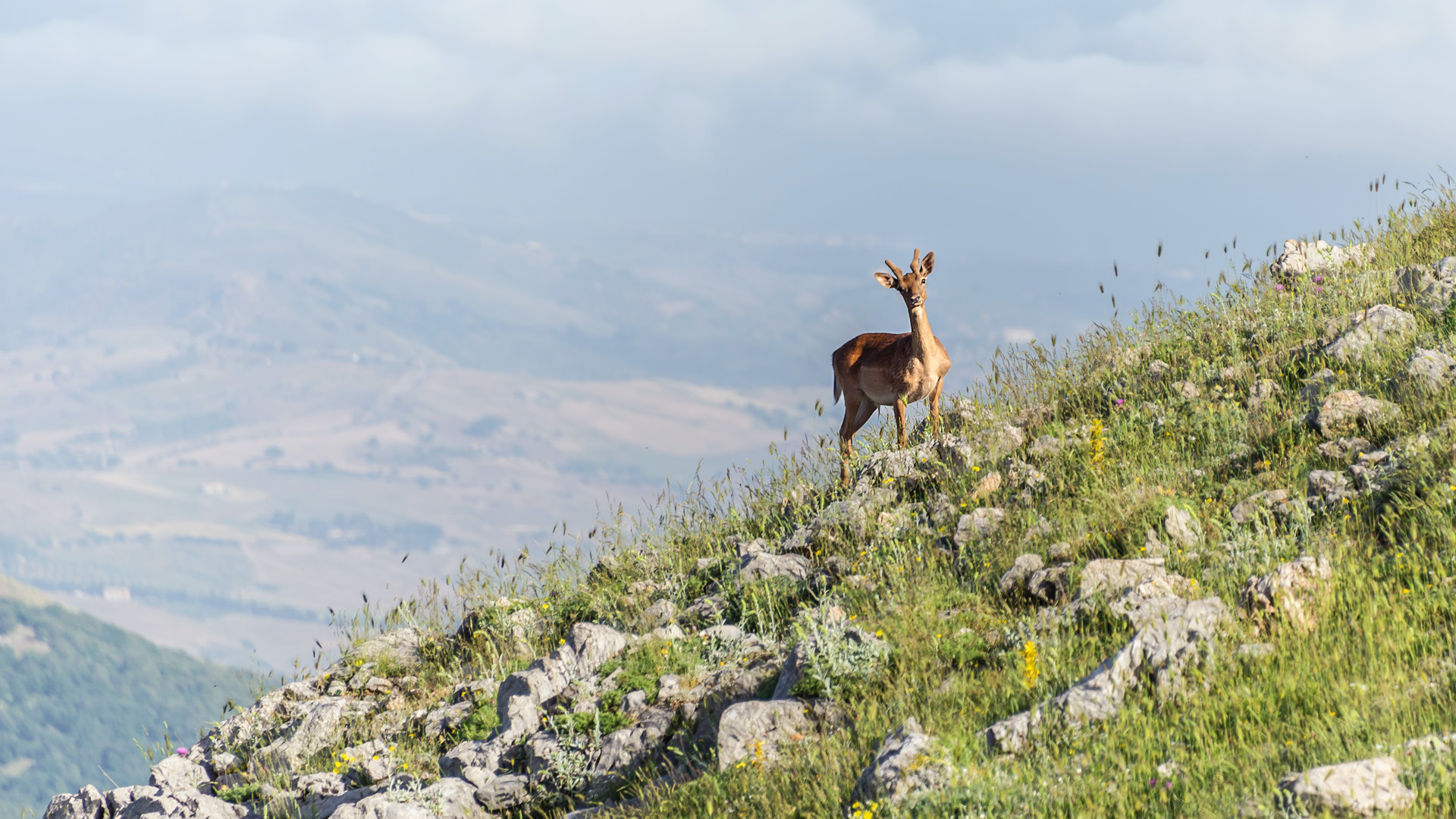 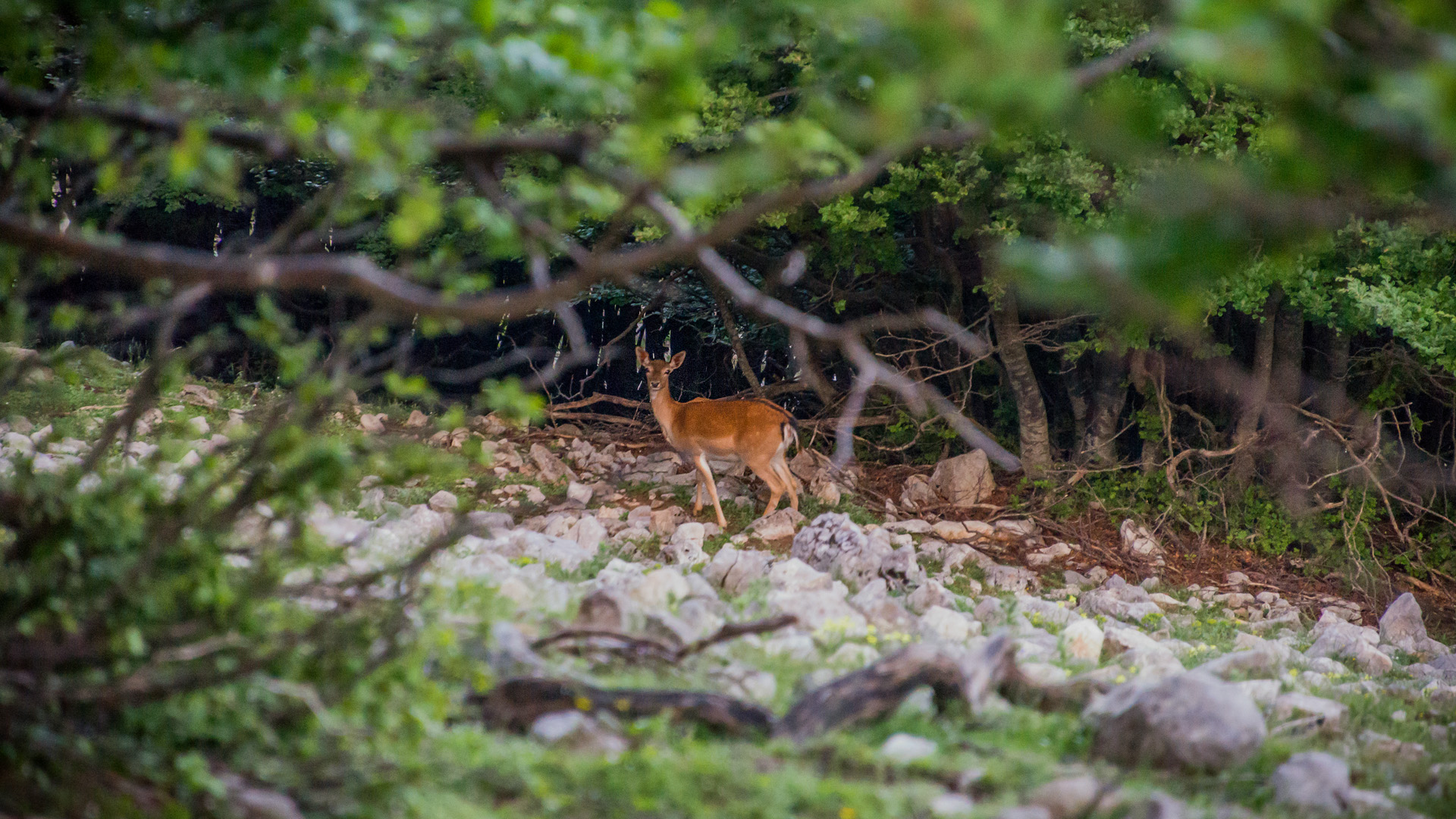 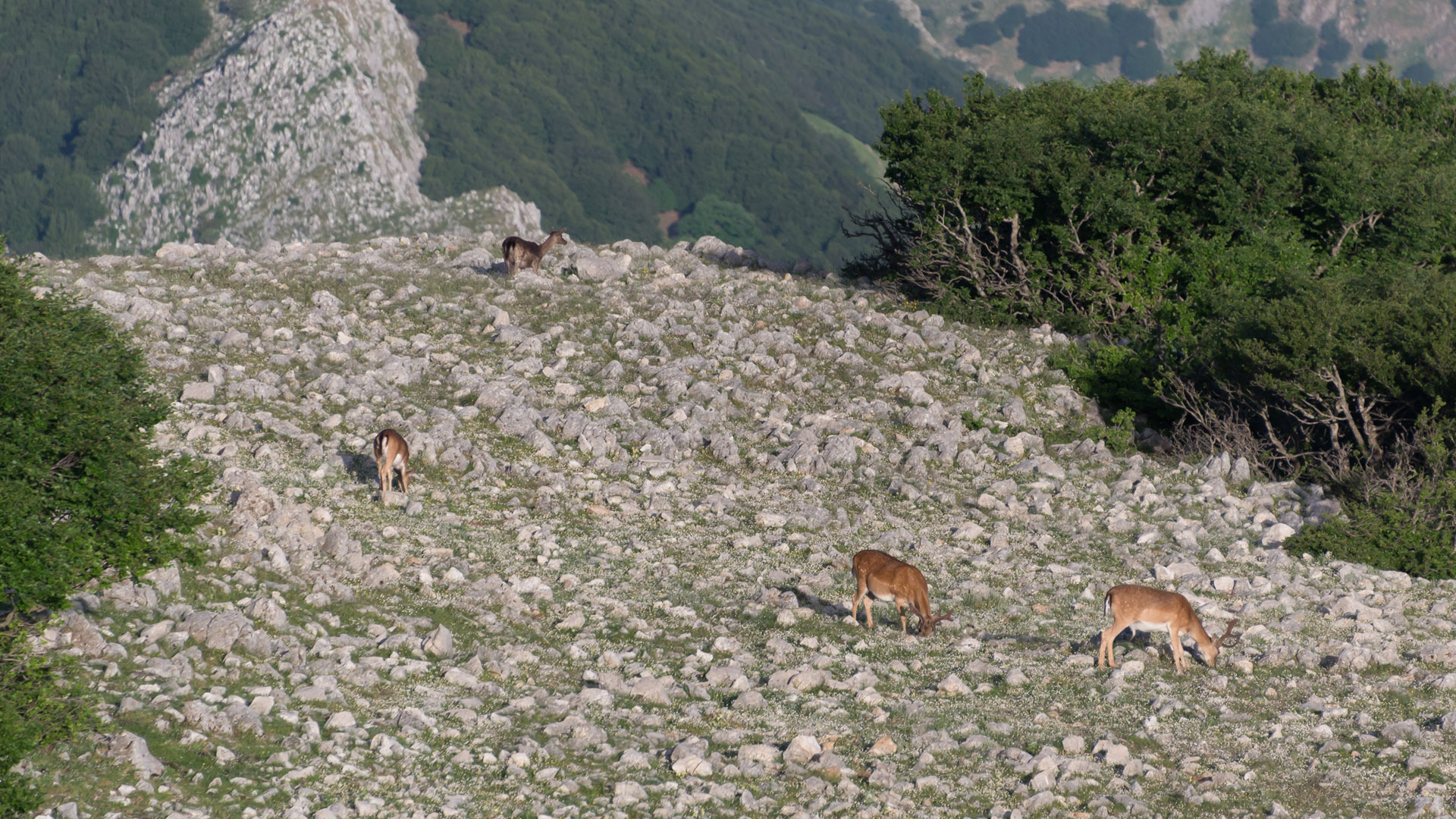 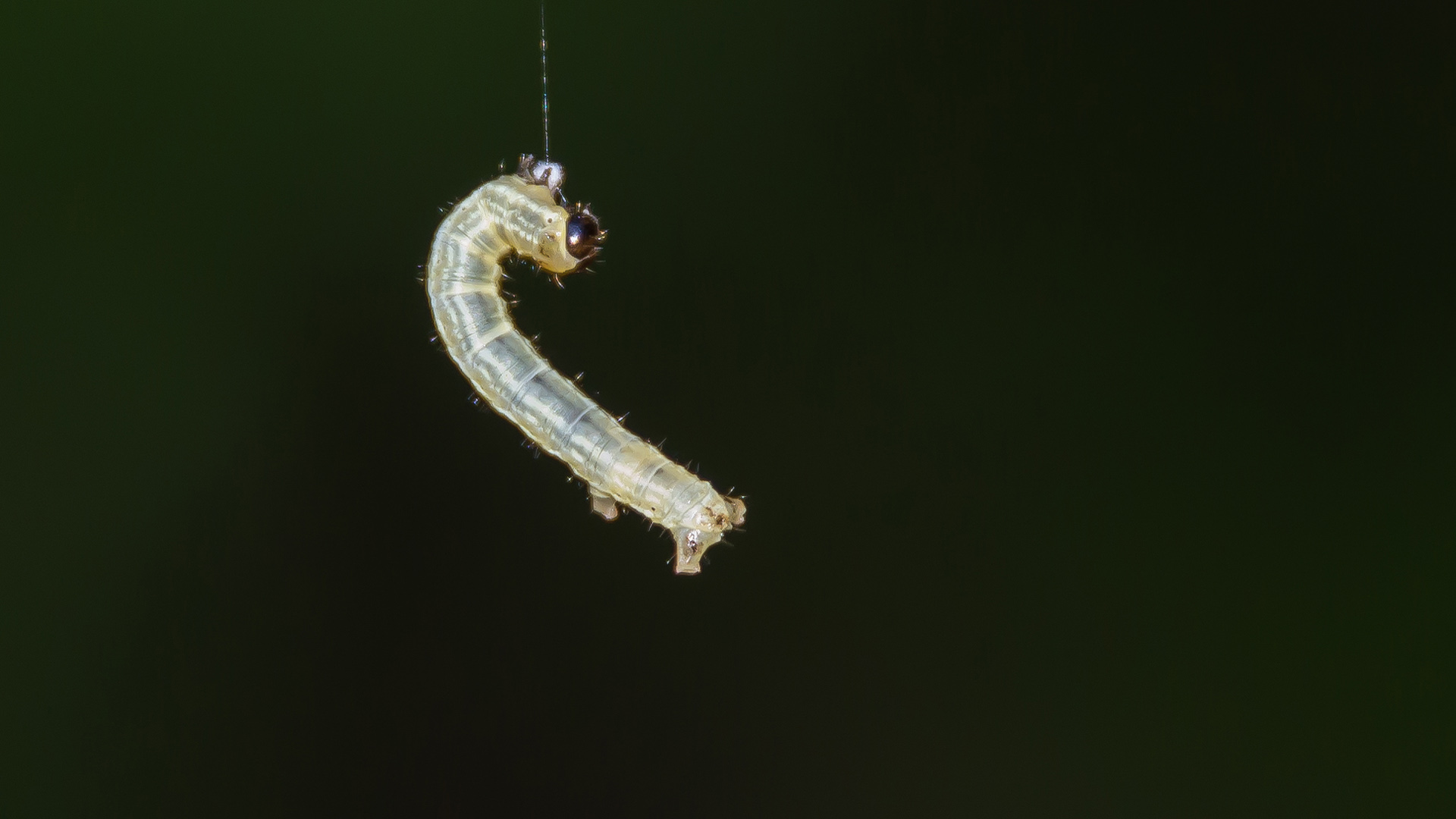